We've made some major design breakthroughs thanks to the results of the previous playtesting, so we are gonna push the aforementioned playtesting fiesta a couple of weeks. This will give us time to fully close the mainloop of character bloodlines, seasons and heirloom inheritance. Our goal is to have all these core elements in place for iterative and sucessive playtesting with seasons beginning 2023.

Some sneakpeaks of what it currently looks like and iwll in the future:

Nothing is set in stone, but this is the current outline and what we are working on/towards. 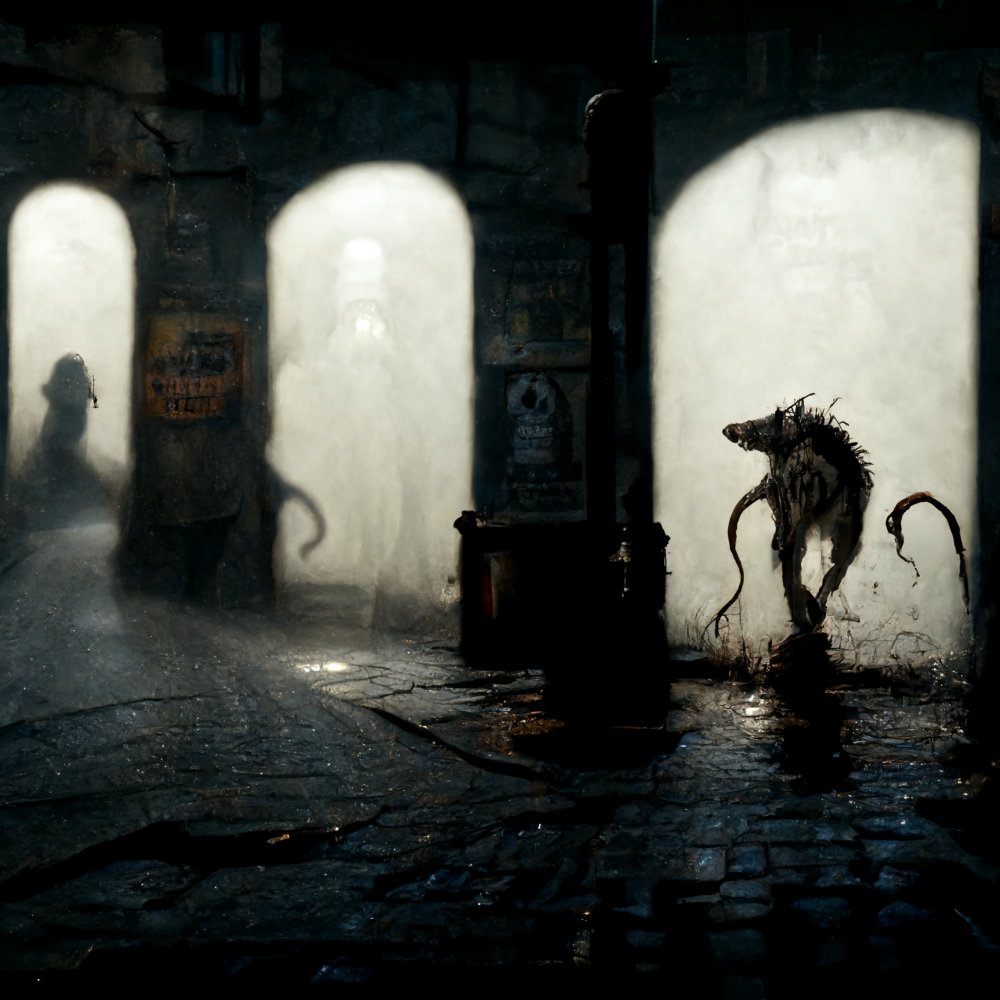 Huge thanks to all of you who joined us and helped us explore the sewers! The results were beyond our expectations as we got really positive responses on our efforts put into making global improvements from the last 6 months: general polish, UI, performance, stability, graphics and gameplay interactions.

The Living Dungeon System was also a great success. We could see how players were challenged by the ratkin defending their nest and actually no one managed to eradicate the threat as we had hoped. Brimmar sewers remain infested! The idea behind this is to have DEEP dungeons which you can return to when you have grown stronger. We want a mix of players across the map, not static "low-level" vs "high-level" areas. The challenge here is to find a balance where new waves of enemies doesn't feel punishing if they are above your level or skill hence finding ways to make retreat an action of consideration and easier to assess. We already have some solid ideas on how to achieve this.

Since we are fans of quick iteration and fixes, we've tried to address all of your feedback with recurring patches. A lot of tweaks & fixes have been done already during the test, but some issues will require more time and careful balancing e.g. fame bonuses & health pools.

As always, gathering this feedback is super valuable to us and keeping a close relationship with you, the players, is what is going to make Unyha special in the end. 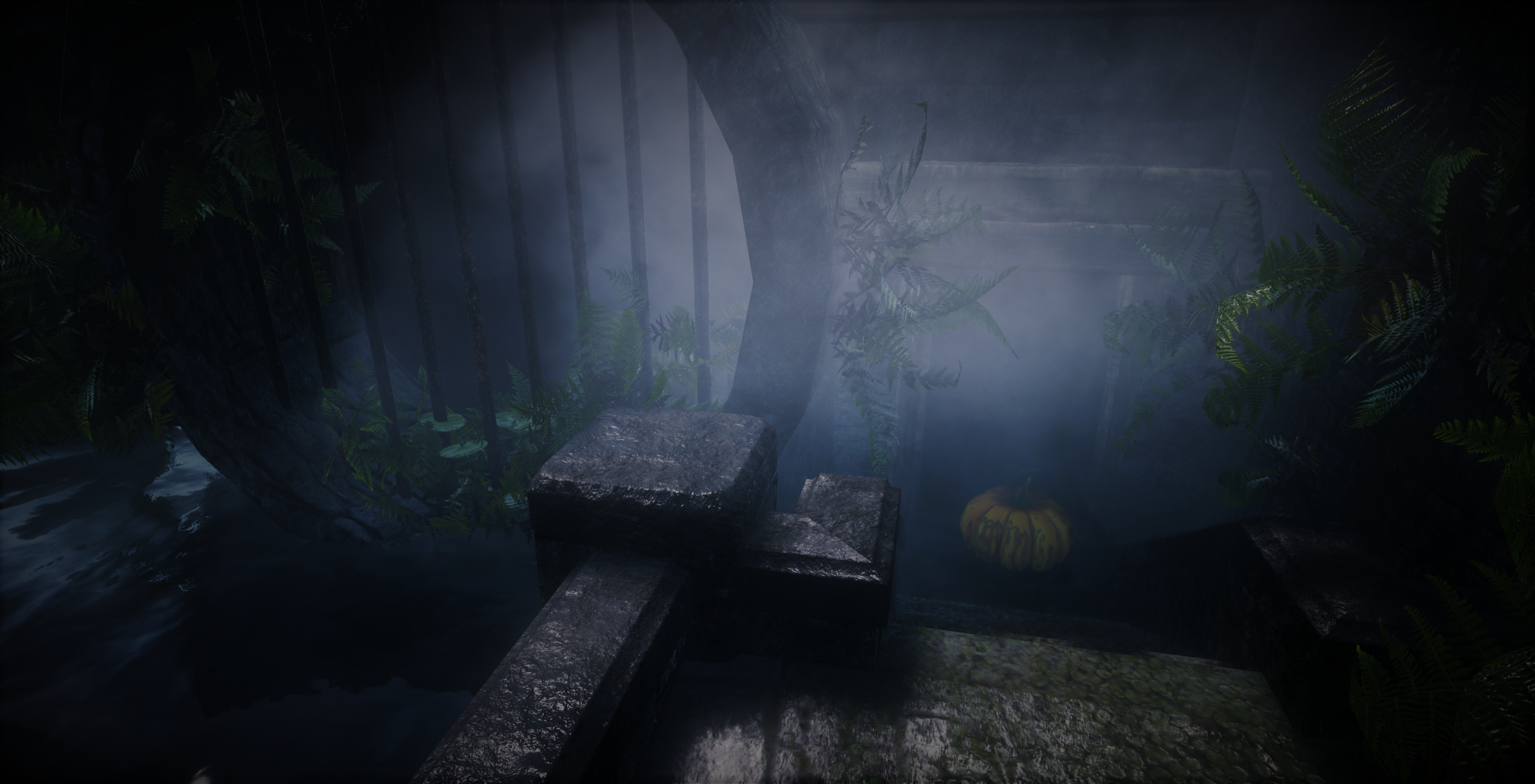 It is FINALLY time to PLAY!

This Sunday 9/10 a small number of invites will go out to you who signed up on the website.

So, slight change of plans since our last post. We've decided to pause Legacy Quests for now and finish up on closer-to-finish systems instead. And this time around, we are doing things a little bit differently than we have over years. We will run a series of shorter playtests, more focused on specific aspects of Unyha. This will help us understand you better and give more time to address specific feedback on how you want Unyha to run.

This first playtest will focus primarily on our Living Dungeon Systems while getting general feedback on the many many many changes we've made over the summer! What better way to spend the spookiest weekend of the year deep in a murky dungeon?

PS! We will do our best to run bi-weekly playtesting from now on, so if you don't get an invite this time, chances are high you'll get one soon enough.

We're happy to let you know that the game is closing up on getting ready for some sneaky early-access testing this October. Starting October 1st we will begin inviting a limited amount of people who signed up on the website to a closed early-access alpha version of Unyha. Here we will focus our testing on the brand new Legacy Quests which are unique quests with narratives based on real player histories. We will also be gathering feedback on the overall player journey, gameplay UX/quality of life and finding any bugs to squash.
As soon as we find that the game is running great, we will transition into open early-access alpha on itch and get more people online. 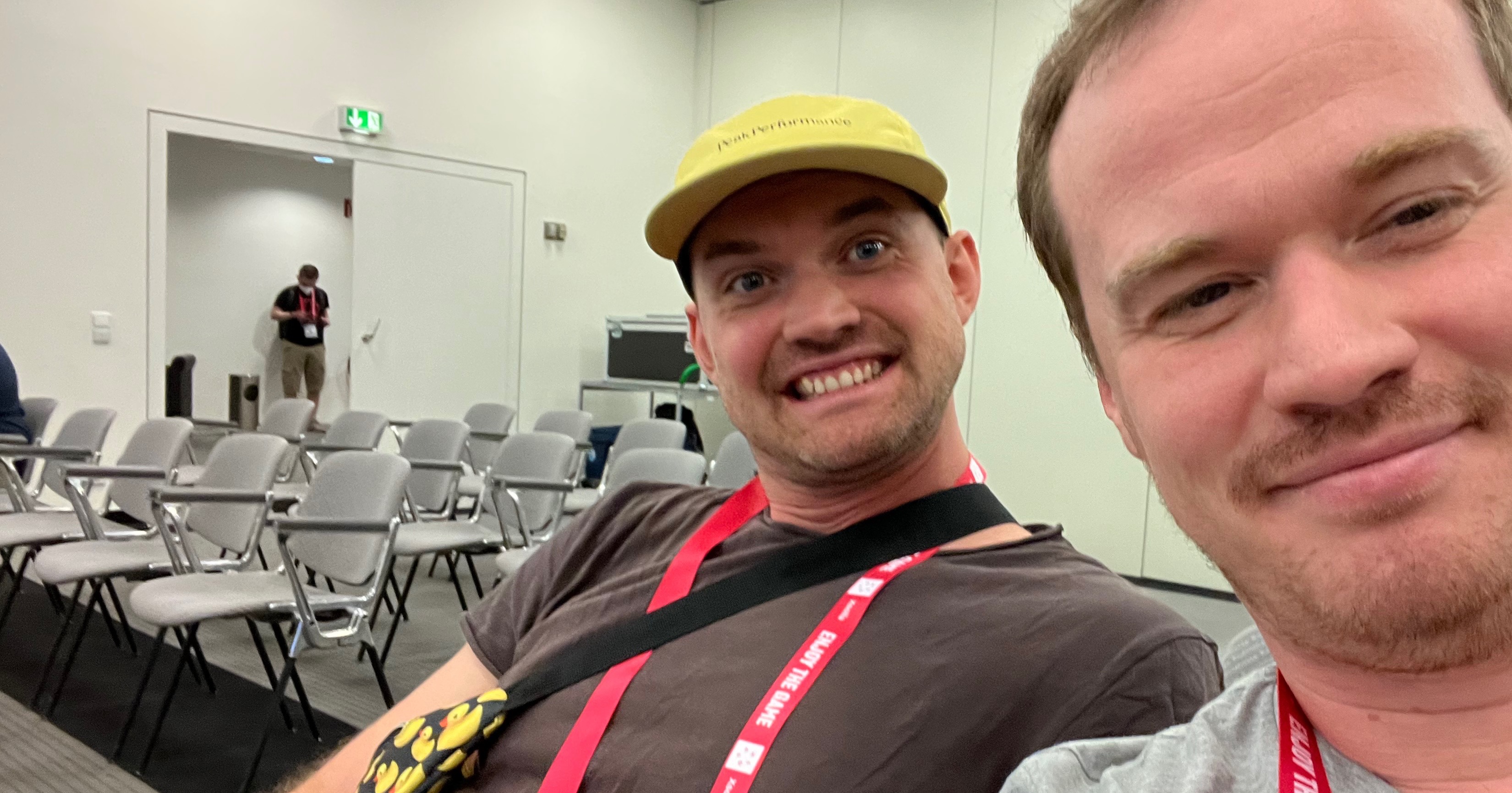 Unyha is invading Cologne for this year's GamesCom! We're here to mingle with peers and gather first-impression feedback from players, and wisdom from industry legends.

Don't hesitate to get in touch for a demo or simply a chat, coffee or beers. 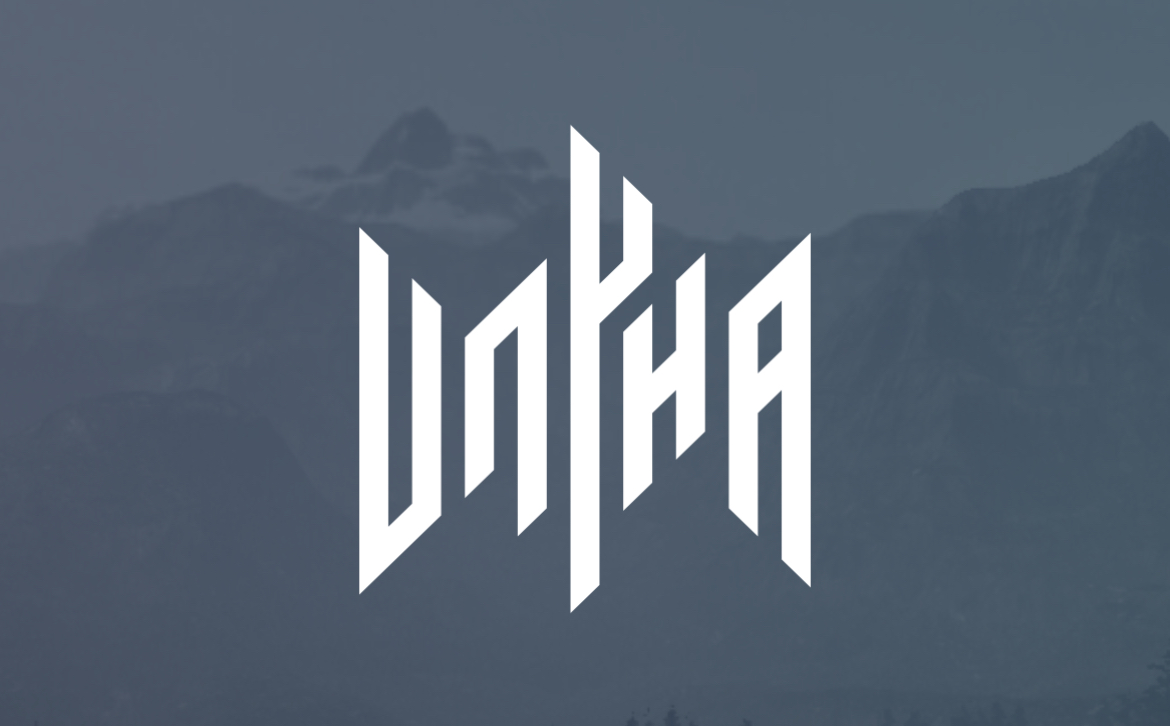 We are today happy to announce that we are going to focus 100% on building this game as the first title of Realspawn Studios.

After spending most of this spring doing market research and talking to experts in the industry from all across the world, we've learned that the best way to bring our unique, carefully crafted concepts and game ideas to the players, is by fully committing to build and ship this game.

For 5 years, we have been shaping and researching novel game ideas without feeling the need or pressure to ship something we are not 100% happy with. At the same time, building games is what we love and it has always been done part-time. This is what we are going to change now.

This transition means many new things for us, for players and for the game. As of today, we are renaming We Ride to Unyha to higlight our new focus and get a fresh start for everything new to come. Unyha is still going to remain very much like We Ride, but with a much clearer concept and direction of what the game is about, closed game loops and tighter mechanics (more details on all of this later).

Some practical info:
- New website https://unyhagame.com/
- Unyha will be closed-testing only. You all will have testing-access, but new players will need to signup and wait for a spot.
- Many new changes are already implemented (character customization and clothing system) which we'd like help tweaking
- Next big milestone is September 30 with stress-testing of back-end, content + lineage-system (more details coming).